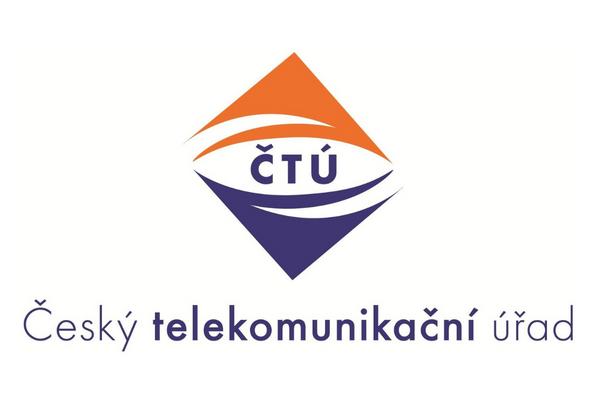 Two nationwide and 27 regional DAB+ networks to be established in the Czech Republic, CTU proposes

The Czech Telecommunication Office has published the draft conditions of the tender for the commercial digital radio network DAB+. Experts and businesses in the field have until 1 March to submit any comments. The aim of the tender is to allocate radio frequencies in Band III to bidders to provide two nationwide and 27 regional DAB+ broadcasting networks. "The conditions for the use of the radio frequencies concerned have been set to ensure maximum availability of these new services, while ensuring that they are viable by future holders of the allocations," the authority said. 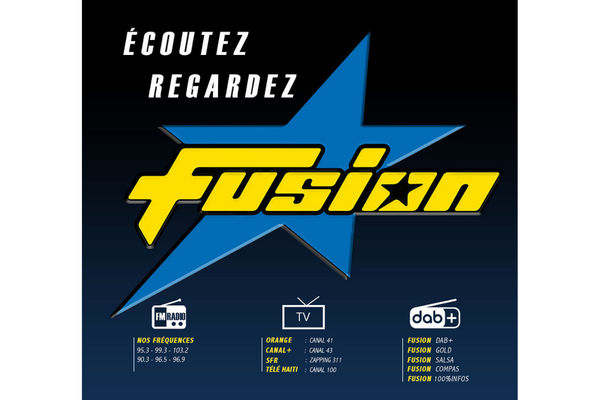 First trial of DAB+ in the French overseas territories

The French regulatory authority for audiovisual and digital communication, Arcom, has authorised an experiment involving the broadcasting of a multiplex of ten services from three sites in Martinique, from 1 January to 30 September 2023. In its 2022-2024 roadmap for the continued deployment of DAB+, Arcom indicated that it would give priority to authorising trials in the overseas territories so that the stakeholders and the public in the overseas territories can familiarise themselves with DAB+ broadcasting, while declaring its readiness to continue the planning work prior to any calls for applications in these territories in the light of the results of the trials. Services scheduled to be broadcast from the start of the DAB+ trial in overseas France: Radio Fusion, Fusion 100%, Fusion Compass, Fusion Gold, Fusion salsa kl@moson. 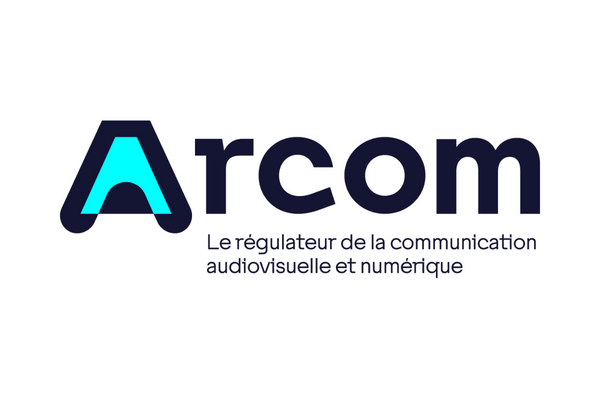 The President of Arcom, Roch-Olivier Maistre has presented the Authority's 2023-2025 strategic project. Arcom wants to "promote the competitiveness and pluralism of audiovisual and digital players" in particular by supporting the deployment of DAB+. "With digital technology, radio has entered a new technological, economic and media era, which means that it must embrace new uses without abandoning what has made it a success for a hundred years: it is now essential for Arcom to accompany the sector in this revolution," said Hervé Godechot, chairman of the "Radio and Digital Audio" working group.

WorldDAB member Sumatronic AG recently launched its "DAB4all" campaign. We learn more about Sumatronic AG's reasons for joining WorldDAB and their offer in this interview with Peter H. Matter, CEO, of Sumatronic AG.

In order to implement Section 21 of Act No.127/2005 Coll., on Electronic Communications and on Amendments to Certain Related Acts (Act on Electronic Communications), as amended, the Czech Telecommunications Office (hereinafter referred to as "the Office") has prepared a draft Notice of Tender and has initiated a tender process for frequencies in the 174-230 MHz band intended for the distribution of terrestrial digital radio broadcasting and multimedia applications. In accordance with Section 130 of the Electronic Communications Act, the Authority is submitting the draft Announcement of the tender procedure for the purpose of granting rights to use radio frequencies for the provision of electronic communications networks in the 174-230 MHz frequency band for public consultation. In the interests of maximum transparency of the whole process, the draft terms and conditions of the Call for Tender are presented.

Finland joins its Nordic neighbours, Norway, Sweden and Denmark as a member of the Radioplayer family which now covers nearly all of western Europe. The “Radioplayer Finland” collaboration will join the existing broadcasters in Radioplayer, ensuring that the international radio sector can speak to all car manufacturers with one voice, to keep radio strong in the dashboards of the future. Radioplayer Finland will be co-ordinated by Radiosoitin Suomi Oy which is a collaboration between the public service media company Yle and RadioMedia, the umbrella group for Finnish commercial radio. Stations in Radioplayer Finland will add their official metadata (station information, logos, high-quality streams, podcasts etc.) to the international Radioplayer data feed which powers ‘hybrid’ radio interfaces in millions of cars, including Audis, VWs, Porsches, and BMWs.

SBS Arabic24, a dedicated DAB+ digital radio station broadcasting and streaming Australian and global news and current affairs, entertainment and music 24/7 in Arabic, has announced a new 2023 programming line-up commencing today. A new weekend morning show Best of SBS Arabic24 – Week in Review will air on Saturdays and Sundays from 6am to 8am, while the Bayt Al Mazzika music show timeslot will be expanded to 9am to 3pm on weekdays with live hosting between noon and 1pm. These programming updates complement SBS Arabic24’s flagship Good Morning Australia live breakfast show and Australia Alyaom live afternoon show. These schedule changes are timed with BBC Arabic radio ceasing its linear transmission to develop digital audio content.

Polskie Radio Koszalin, the public regional radio station for the eastern part of the West Pomeranian Voivodeship, launched another sub-regional programme on 2 January. Since then, Studio Kołobrzeg can be heard in the city of the same name on the Baltic Sea from Mondays to Fridays from 7 a.m. to 10 a.m. on the FM city frequency 91.0 MHz. In addition, the new regional window is also on air in Koszalin (Köslin) and Kołobrzeg (Kolberg) via DAB+ (channel 11B).

French communications regulator Autorité de Régulation de la Communication Audiovisuelle et Numérique (ARCOM) has authorized the first DAB+ multiplex in Martinique. A ten-station multiplex launched on Channel 5B from three sites on the Caribbean island and is authorized to operate as a trial service through the end of September 2023. As part of the agency’s 2022–2024 roadmap for digital radio, ARCOM called for interest in launching trial DAB+ services in the “Outre-Mer,” those portions France outside of the Europe. Several islands in the Caribbean, North Atlantic, Pacific and Indian Ocean, as well as French Guiana in South America, are regions, collectivities, or territories of France, and broadcasting in these areas is overseen by ARCOM.

"The possible disappearance of DTT in 2030 could lead to the ostracisation of radio," says Javier Sánchez Pérez, a member of the Radio Committee of the European Broadcasting Union (EBU). Pérez reflects on the major challenges facing the broadcasting of audiovisual content. "Furthermore, in an adverse scenario, it could be questioned in Spain whether it is profitable to maintain FM services in a network initially designed to offer television services and without having undertaken the migration to DAB+. Because, so far, no one has demonstrated that there is a more efficient way of transmitting linear radio services to large audiences than with DAB+. Think of countries like Switzerland, whose DTT never had a high penetration rate and switched off in June 2019; but where DAB+ is profitable and overtook FM consumption already in 2019."

Amendment to bring DAB+ back into play removes licensing limits

One operator could own more than two licences for terrestrial radio broadcasting and the radio network should not have any limitations in terms of its coverage, MP Marek Novák (ANO) has proposed. The government's amendment to the Electronic Communications Act could, after all, address the issue of radio licences for final DAB+ networks by way of an addendum. Instead of the Ministry of Culture, it was submitted to the Chamber of Deputies by opposition MP Marek Novák (ANO). In his proposal, Novák asks that the Broadcasting Act abolish the restriction that one operator may not hold more than two licences for full terrestrial radio broadcasting and that the radio network should not be limited to the maximum permitted coverage of 80% of the Czech population. The Chamber of Deputies is scheduled to consider the government's amendment and the amendment at its session on 7 February.