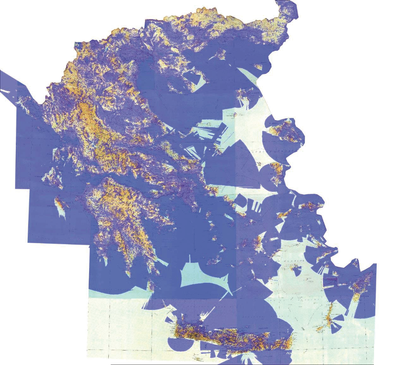 Lefteris Kretsos, the Greek Secretary General of Information and Communication, paid a two-day visit to Paris and attended the WorldDAB General Assembly along with George Thalassinos, a member of ERT 's Board of Directors and ERT 's General Manager of Technology, Nikos Mihalitsis. In September, Mr Kretsos revealed that Greece plans to launch digital radio, announcing that digital frequency maps would be ready within the next three months, with licences issued within the next eight months.

The digital Policy Minister and the General Secretary for Telecommunications and Post on Friday announced the launch of a tender for a digital audio broadcasting spectrum map, with a choice of broadcasting centres and their technical specifications.

Radio in the Digital Age

The issue of digital information, which once again influences and re-forms "conventional" media such as television and radio, is the subject of today's discussion panel at the 24MEDIA Pavilion at the TIF. with keynote speaker Mr. Lefteris Kretsos, General Secretary Ministry of Digital Policy, Telecommunications and Information.

Greek Government will move towards digital broadcasting Lefteris Kretsis, General Secretary of Information and Communication revealed in a debate on digital radio organised by 24 Media in Thessaloniki in the TIF. The timetable proposes that in three months the digital frequency maps will be ready for Greece with licences given within 8 months.

In an interview in Sunday's Avgi, the responsible Minister, Nikos Pappas, said that the radio licenses "are following, but it is also our obligation after the agreement with the EU partners to regulate the radio landscape. We are in the process of drafting a law that will come right after the holidays. The transition to the digital radio should soon be organized. Licensing and digital switch-on should take place at the same time. "
Select Country: