Subscribe to the WorldDAB newsletters and get the latest news on industry developments and upcoming events by clicking here.

Share your latest news, articles and white papers and have them featured on the WorldDAB website by clicking here. 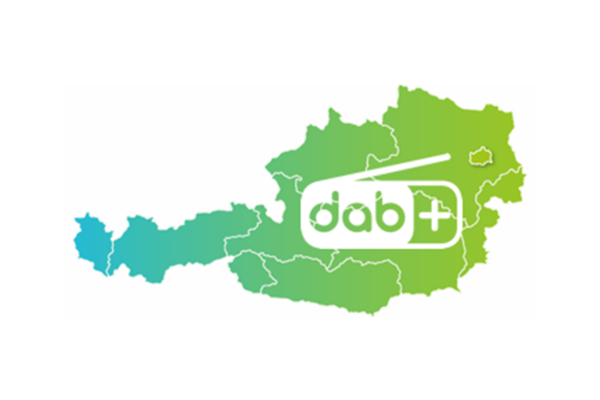 As part of Austria's DAB+ network expansion, all of Burgenland and parts of Styria will be covered by DAB+ reception by the end of May. Currently, 80% of Austria's population has access to DAB+, but the last stage of the expansion - set to take place in Carinthia in the south of the country - will bring this number up to 83% on 25 August. 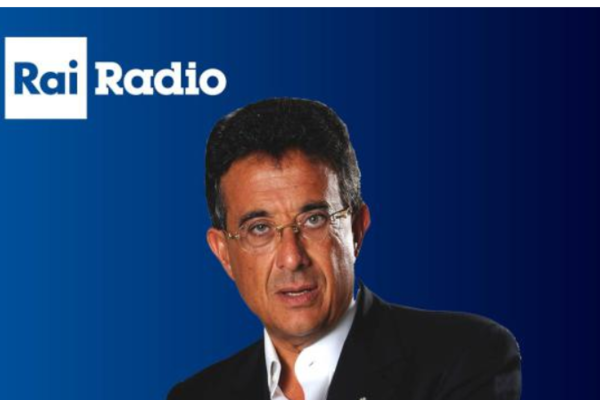 Despite the difficulties brought about by Covid-19 and the spread of the pandemic, Roberto Sergio, Director of Radio, reiterates RAI's commitment to DAB+, with heavy investments made by the company over the coming years to reach national outdoor and indoor coverage. RAI has launched seven specialised digital radio stations, all of which have proved to be popular with Italian listeners.

Russian language radio station Radio RU has joined Vienna's DAB+ multiplex, and is now available to DAB+ listeners in and around the Austrian capital. As well as Russian music, the station broadcasts songs in German, English and French, and offers programs focusing on world history, philosophy, pedagogy and religion.

The London-based community Asian radio station, Asian Star Radio has now launched on DAB+ Birmingham and Manchester. Previously available to listeners in Birmingham on DAB, it will now be available on DAB+.

This marketing campaign from Denmark highlights the benefits of DAB+, which offers better sound quality, and a higher number of stations for listeners to choose from.

News UK has announced the launch of a new national news station, Times Radio, available nationally on DAB, online and via app and smart speakers as of 29 May 2020. The station will be ad break free, with sponsorship opportunities for advertisers.

The UK's Department for Transport has published a consultation on their proposal to mandate the fitment of terrestrial digital radio in new cars as part of their implementation of the EU Electronic Communications Code. The proposal is that from 21 December 2020 all passenger cars sold in the UK with at least 4 wheels (category M vehicles) which are fitted with a radio must have a radio capable of receiving digital radio stations. The consultation closes on 26 June and if approved would pass into domestic law. This is consistent with the regulation being introduced across EU member states which will help accelerate digital radio take-up across Europe.

First small scale DAB multiplexes to be advertised in September

The timetable for awarding the UK's first Small Scale DAB multiplex licences has been announced by Ofcom, with the first round of areas open for applications from Tuesday 1st September.25 areas are included in the first round – including Cambridge, Norwich, Glasgow, Birmingham and Bristol, where trial multiplexes have been operating for the last few years.

Keystone provide DAB+/FM IC modules to major DAB digital radio brands and regard themselves as not just a device vendor but also as a service provider – helping their customers optimise receiver sensitivity and review their circuit and reference designs for DAB signal processing.

DAB+ digital radio is celebrating its fifth anniversary since the launch of the first trial in Austria, and three years since the official launch of DAB+ in the country. Despite the difficulties brought about by the spread of Covid-19, Austria's DAB+ network is expanding, and the third phase of the country's network expansion has now been completed. The fourth phase, which is set to take place in August, will bring population coverage to 83%.

Bauer Media has announced it is set to create “the largest commercial radio network in the UK” as Lincs FM, Celador Radio, UKRD and Wireless local stations – all acquired by Bauer in 2019 – are set to join the Hits Radio brand network. Bauer believes that access to DAB Digital Radio will secure the multi-platform digital future of the stations, and that the integration of local content with nationally known presenters will help the network deliver significant scale for advertisers.