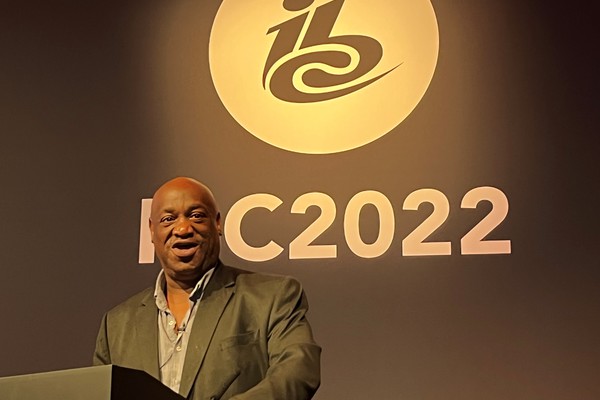 Over 1,000 exhibitors and tens of thousands of attendees make IBC one of the largest annual gatherings of media and entertainment professionals in the world. With the event back in-person at the RAI Amsterdam for the first time in three years, WorldDAB produced a Sunday-morning briefing for delegates, exploring “new opportunities and new audiences with DAB+”. Read a full report from the session, including more on how metadata is critical for radio stations to look their best in the car, and the opportunities presented by small-scale DAB. 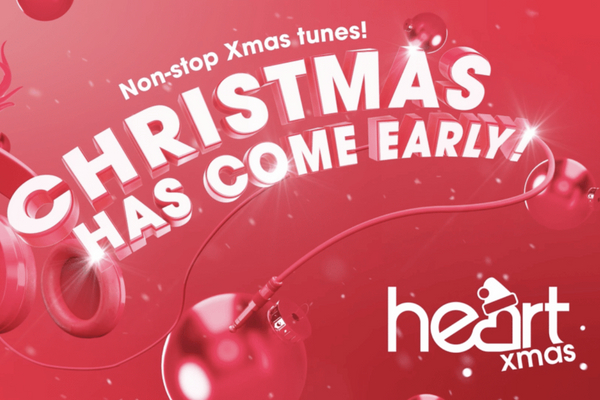 It’s beginning to sound a lot like Christmas, as Heart Xmas – a radio station dedicated to non-stop Christmas music, 24/7 – launches across the UK on Friday 23rd September. Heart Xmas is the Christmas-themed sister station of Heart, the UK’s biggest commercial radio brand, and is home to the nation’s favourite festive feel good tunes. Due to the growing popularity of Heart Xmas every year, this year the seasonal spin off station will be available on digital radio across the UK meaning Christmas fans can tune in from wherever they are in the UK on DAB as well as Global Player, bringing even wider coverage! 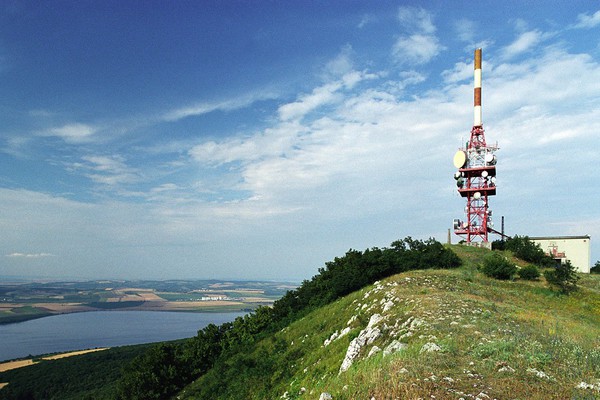 In the next year, the Czech Republic can expect a massive development of DAB+ digital broadcasting. At the Innovation Day conference on Thursday 22 September, representatives of Czech Radio and Czech Radio agreed on this. It is in this period that the Czech Telecommunications Authority is to give operators the opportunity to build networks for private radio stations. Miloš Mastník, CEO of Czech Radio, personally and as a member of the management of the key telecommunications operator supports the development of DAB+. "We expect a boom in digital radio next year. There will be more multiplexes available to offer to other interested parties."

All DAB+ licences extended until 2026

The Swedish Press and Broadcasting Authority [Myndigheten för press, radio och tv / MPRT] has decided to extend all licences for commercial digital radio (DAB+). The licences, which were due to expire at the end of September, are therefore valid until 31 July 2026. All licence holders have applied for and received the extension, which is being implemented to synchronise the licence periods for analogue and digital commercial radio. Available space in the two DAB+ commercial networks, operated by Bauer and Viaplay, will be put out to tender by MPRT. The authority says that a timetable has not yet been set but that it expects the call to be made after the New Year.

New switch-on in Terni. From the Miranda transmitter site, the TRL Media mux on channel 10D was switched on. The stations present on it are: Radio Leo, Radio Hit FM, Radio Stand By, Radio Easy & Italy, Radio Yes, Radio Tua, Stereocittà and Radio Cafè. Soon TRL Media will also arrive in Viterbo and its province.

Happy Radio UK is expanding its DAB+ coverage across the North West by joining the multiplexes in West Cheshire, Chester, North Wales and on the Fylde Coast. Darren Proctor, who set up Happy Radio with Festival Organiser Max Eden, says: “In the six months since we’ve launched; the response to the station has just been incredible and proves that there has and always will be a want for local radio!” “We’re really excited to be welcoming our latest amazing new sponsors of our daytime line up joining the Happy Radio Family and enabling us to further expand our coverage across the region,” Co-Owner Max Eden added.

Metadata holds the key to a great experience

Radioplayer's Laurence Harrison spoke about "Keeping radio at the heart of the car dashboard" at yesterday's "Tuning In" conference, organised by the UK commercial radio trade body, Radiocentre. Harrison was asked: If broadcasters had to do one thing to help ensure a strong future for radio in the car, what would it be? "Metadata holds the key to a great experience in the car, no doubt," he responded. "So if you’re providing us with that data, that information, the experience of radio, of your station in the car, is going to be so much better – the station logo, the track and now playing information, even to get voice control right." The full session is available to watch and share.

WorldDAB produced a Sunday-morning conference session at this year’s IBC, exploring “new opportunities and new audiences with DAB+”. The packed event was hosted by WorldDAB’s Vice-President and Project Director of Digital Radio Netherlands, Jacqueline Bierhorst who detailed how DAB+ is driving the uptake of digital radio, with it now being standard in over 90% of new cars sold in Europe.

Following consultations, the KRRiT has adopted a position on the end of analogue radio broadcasting. The regulator has also adopted a draft regulation on DAB+ licence fees. On Thursday afternoon, the KRRiT announced in a communiqué the adoption of a draft regulation amending the regulation on the amount of fees for granting licences for broadcasting in the DAB+ standard. For two years - an additional fourfold discount in the fee for granting the concession (for concessions expiring by the end of 2034). For a further two years - double discount for broadcasting.

Hesse: Special interest programme for migrants from former Yugoslavia to be launched on DAB+

R&B Group AG will receive approval and allocation of DAB+ transmission capacity for its 24-hour radio full service Radio Vidovdan for five years, the assembly of the Media Authority Hesse decided at its meeting yesterday. The new station plays mainly Slavic folk music, traditional hits and Balkan pop from the former Yugoslav member states and Romania. In addition to the music programming, Radio Vidovdan offers regional, national and international news from the perspective of these states every hour on the hour.

Almost a quarter of Dutch households have DAB+ radio