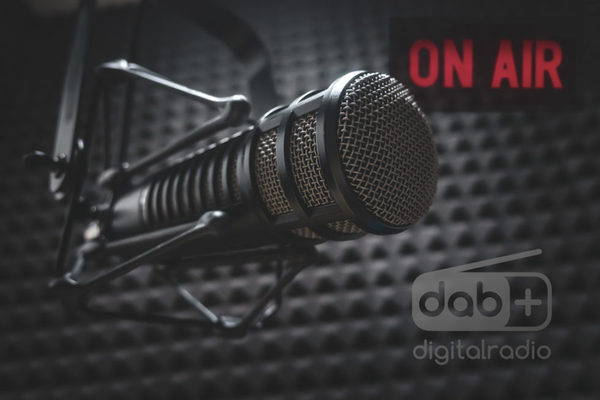 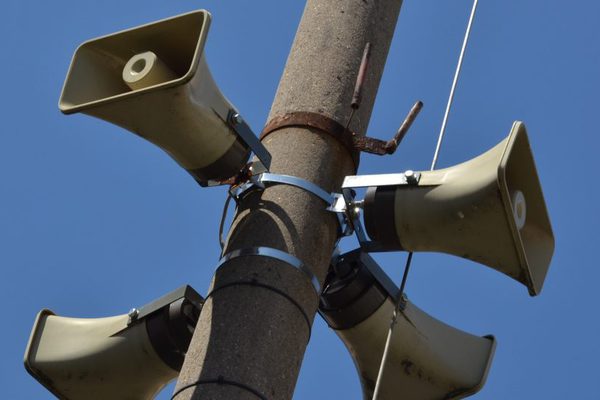 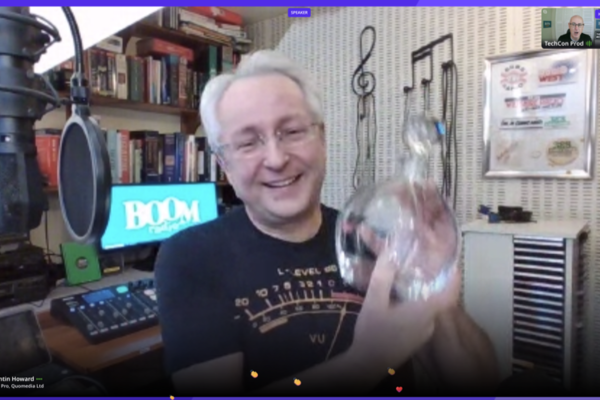 01.12.2021 - Asia-Pacific Broadcasting Union (ABU) WorldDAB Member
A case study on the adoption process for DAB digital radio has won the ABU Technical Review prize for Best Case Study, as announced at this year's ABU General Assembly. The study, by Dr. Les Sabel, entitled "DAB adoption process guide: Investigations and trials" was published in the first edition of the 2021 ABU Technical Review. The article is part of a series of articles being prepared by WorldDAB to assist broadcasters, government regulators and transmission service providers use best practice to plan for the adoption of DAB digital radio. Dr. Sabel, Chair of the WorldDAB Asia-Pacific Technical Group said: "The forthcoming APAC Technical Group meeting on 9 December 2021 will continue to explore DAB adoption, specifically DAB+ requirements and allotment planning. We encourage you to register and attend."

MediaDab consortium (mediadab.eu), made up of local digital and native radio stations, activated a new DAB+ broadcasting system for the city of Florence and a good part of the province on 30 November. Gianluigi Petruccio, MediaDab's press officer, said: "the launch of our digital radio network for local broadcasters, including in Florence, is great news for the city's listeners and for its tourists who visit it from all over the world for its extraordinary masterpieces of Renaissance art and architecture. This is a great time for Tuscany residents to purchase a new digital radio to use at home or in the car. Soon our consortium will activate other major cities such as Bari and Lecce."

The Chairman of Poland's National Broadcasting Council (Krrit), Witold Kołodziejski, has this week presented information on the radio digitisation process. He announced that Krrit is preparing a competition for a national DAB+ multiplex and confirmed that he will publish an announcement by the end of this year on the matter. Next spring Polish Radio will increase its coverage from 67% to 80% of the population.