DAB+ gets a boost in France: CSA announces a clear and detailed plan

Just after Christmas French regulator, the CSA, announced its plan for the acceleration of DAB+ rollouts in France. In this blog, Jean-Marc Dubreuil, Country Manager, France, at WorldDAB, explains the key points from the consultation and the CSA’s proposals. 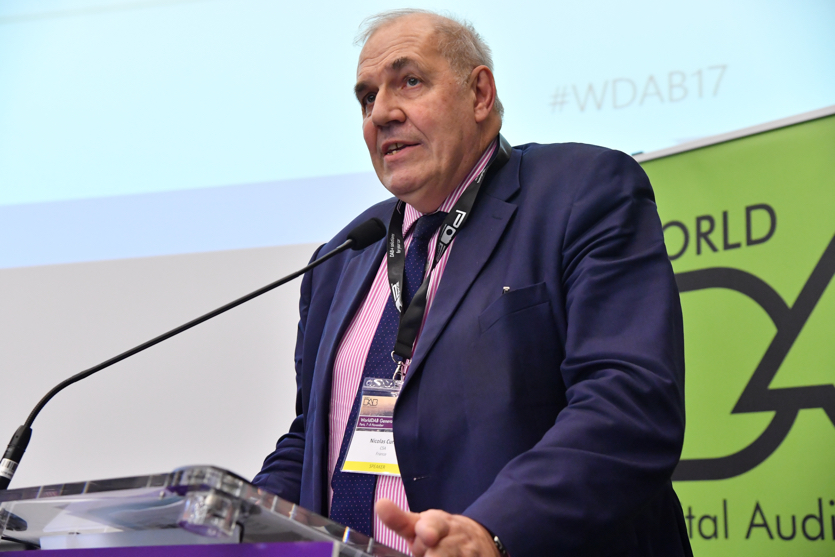 The new strategy is titled “nodes and arcs”. Metropolitan coverage will be the nodes of the strategy, while highways and main road are the arcs. The plan was shaped throughout 2017, gathering input from the industry, and spoilers were revealed during the WorldDAB General Assembly in November 2017 in Paris.

What can France expect from this ambitious plan? By 2020, the 47 most populated area of France (70%+ of the population) will be covered by a regional DAB+ multiplex and 47% by a local multiplex. If the national call for application is successful, highways and main roads will offer the continuity of radio listening for the drivers from north to south and east to west. By 2021, DAB+ will have brought a significant improvement to the radio industry, giving French radio a chance to compete in the digital age.

Lessons from existing deployments and the consultation

Until this day, the deployment of “RNT” (digital radio in France) was focused on cities and a time table pictured a slow transition, city by city, extending to 2023 or later. Four calls for applications leading to services are already completed (Paris, Nice and Marseille in 2014) or in the process of being completed (Lille, Lyon, Strasbourg, Nantes, Bordeaux, Toulouse). Regional multiplexes were overly subscribed while local ones, mostly in low population areas were seldom requested, endangering the multiplex’s viability. Resource was set aside for a potential national call for applications.

It was clear that, despite the willingness to move forward, carved in a report from late 2015, there was a need to change the landscape to boost DAB+ in France.

New momentum for DAB +: key points from the proposal

It is on these terms that the CSA introduced its so called “arc and nodes” plan. On the basis of the replies to the 2017 consultation, it published new conditions for the calls for applications as well as a new calendar. The publication from the 27th of December is both educational and strategic and sets out the following key points: