Radio broadcasters are taking advantage of the extra features offered by DAB+ digital radio to bring their audience a richer experience on national, regional and local radio. Metadata allows radio broadcasters to stay at the forefront of today’s booming audio market – especially in the highly competitive space of the connected car dash. Small-scale DAB allows local and community radio to join in the digital revolution.

Watch the video of the full session

Watch the IBC2022 interview: Jacqueline Bierhorst on opportunities on DAB+

WorldDAB's session at IBC2022 is free for all Exhibition Visitor Pass holders. 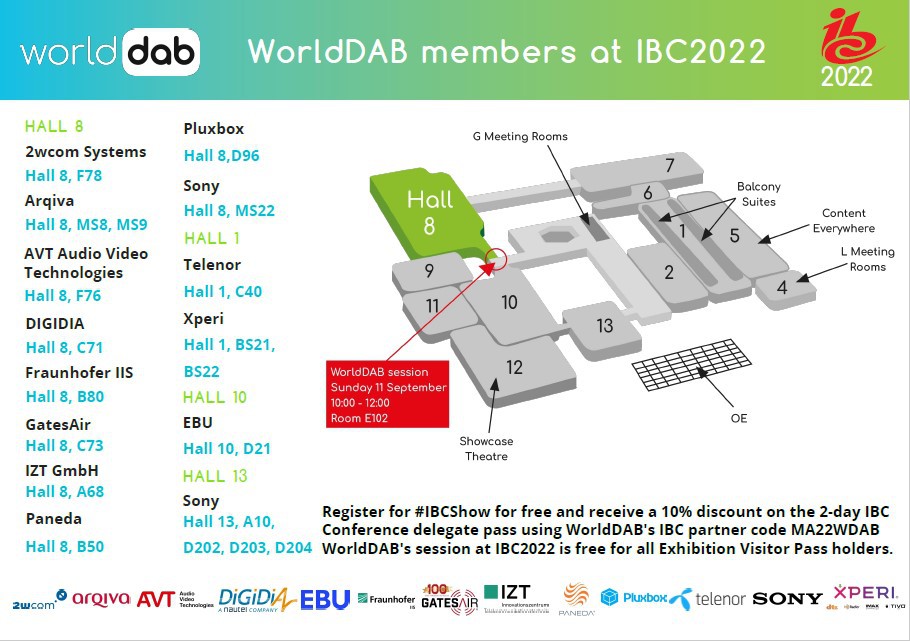 The WorldDAB Project Office team will be present throughout IBC2022. Get in touch to arrange a meeting with a member of the WorldDAB team. 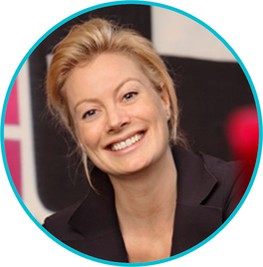 Jacqueline Bierhorst has been a pioneer in commercial radio since 1987, specialized in distribution, marketing and content. She has a strong track record in launching and leading successful commercial television and radio channels in The Netherlands and Belgium. From 2011 till 2015 she was project leader on the roll out of the DAB+ network in The Netherlands and since 2015 she is project director Digital Radio NL, a collaboration between public and commercial broadcasters and the Ministry of Economic Affairs coordinating involvement of all stakeholders. She is vice president of WorldDAB, a member of the WorldDAB Steering Board and has worked with the Flemish Government, Department of Culture, Youth and Media on the introduction of DAB+ in Flanders and is also the country manager Radioplayer Netherlands. 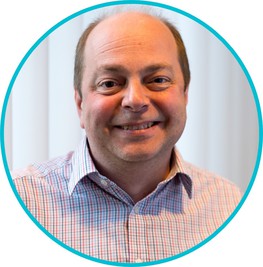 Lindsay has worked for the BBC for more than 20 years, in a variety of engineering, editorial and leadership roles spanning radio, TV, and spectrum regulation. He has considerable experience in leading collaborative projects through his roles as Chairman of CEPT FM PT51, dealing with spectrum issues for programme-making, and as Chairman of the WorldDAB and DRM Technical Committees, managing the stability and development of the respective standards. 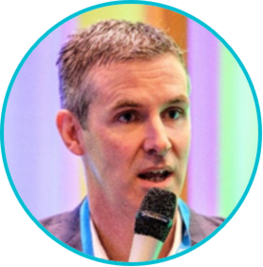 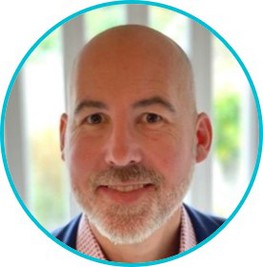 Gereon Joachim, Vice President Automotive Sales & Strategy, EMEA, is leading the European automotive business development / sales activities and strategy for Xperi. A senior executive with over 20 years of experience in engineering, program management and sales in the automotive industry, he is focused on delivering extraordinary experiences for in-car infotainment and safety applications to his customers, making rides safer and more enjoyable. Prior to joining Xperi, Gereon held positions at Visteon, Remy International and United Technologies. He holds an MBA in Global eManagement from University of Cologne and a degree in Industrial Engineering from Cologne University of Applied Sciences. 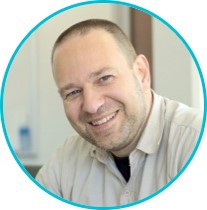 Having worked in the late eighties as system architect at Philips on the Digital Audio Broadcast and Digital Compact Cassette projects, Gerard Lokhoff stayed interested while DAB gradually got rolled out. In 2017 he used the opportunity offered by the Dutch Radiocommunications Agency to perform small scale local DAB tests, and has been the project manager for the 'DAB+ 4 Brainport' ensemble since its start in 2020. He shall discuss small scale DAB in the Netherlands. 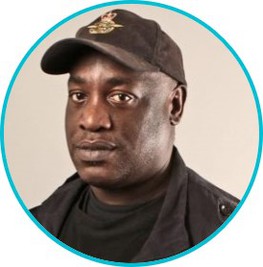 Donald has over 40 years’ experience working in and with the Community. A former Senior Manager at the Community Media Association he has worked with radio stations and media centres across the UK and the EU. He is an experienced Director with a demonstrated history of working in the broadcast media industry. Skilled in Project, Organisational Development, Community Development and Capacity Building, developing and managing employment, training youth and community schemes and projects, Radio, Television, Acting, and Emcee. He graduated from University of Essex and Life. 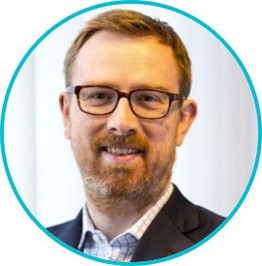 Nick has spent the majority of his career working in the radio industry, initially in programming and then moving to digital radio and online innovation. He is one of the founders of RadioDNS Hybrid Radio, the open technology project that lets broadcast radio and IP work together, combining the power of broadcasting to reach many people and the power of the internet to deliver enhanced or personalised content. Nick is also the Project Director of RadioDNS 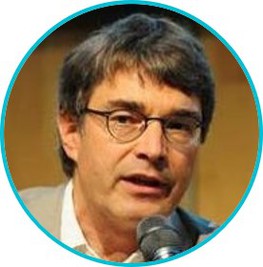 Lukas Weiss is an engineer and is responsible for the political activities of Digris AG (Switzerland), where he is Member of the Board of Directors. He is the ex-President of UNIKOM, the Swiss Union of Not-for-Profit Radios. 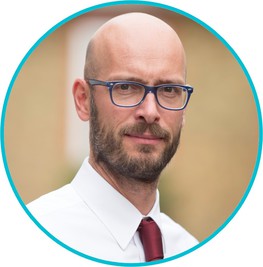 Hanns has been working in the DAB world since 2000 as a Product Manager and has, in these years worked on all issues regarding DAB, at both a national and international level, including the introduction of DAB+ in 2007. He is involved in network planning and spectrum issues and also works closely with hardware manufacturers for the deployment of a comprehensive DAB environment. Currently he is responsible for the planning and management of the ongoing roll-out of DAB Italia’s network and all issues related to the creation, distribution and transmission of the multiplex.

WorldDAB's session at IBC2022 is free for all Exhibition Visitor Pass holders - exhibition passes are free until 7 September. 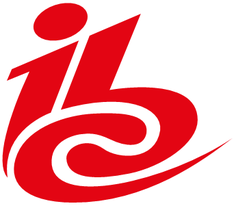 IBC is the premier annual event for professionals engaged in the creation, management and delivery of entertainment and news content worldwide.

IBC provides you with an unparalleled platform to meet, address and learn from 55,000+ of the most engaged power brokers, press and prospects in international electronic media and entertainment.

The fifteen exhibition halls, themed by creation, management and delivery are complimented by a host of feature areas specially designed to enhance your experience. The IBC Conference allows a deeper understanding as well as facilitating networking at events including the industry established IBC Awards.