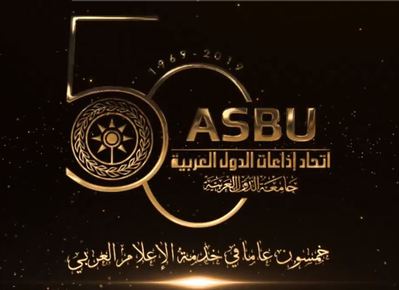 The 20th session of the Arab Radio and TV Festival

The Arab States Broadcasting Union (ASBU) organizes the 20th edition of the Arab Radio and Television Festival from June 27 to 30, 2019 in the City of Culture in Tunis. The Festival is organized in cooperation with the Tunisian Radio and Tunisian Television Establishments and in partnership with the Arab Satellite Communications Organization (Arabsat)

The annual festival aims to achieve several objectives, including contributing to the development of the Arab radio and TV production and enhancing its quality so as to meet the aspirations of member corporations and reflect the principles that underpin their work. The Festival aims also to identify and encourage innovative and meaningful trends in radio and television production in order to develop Arab creative energies in this field.